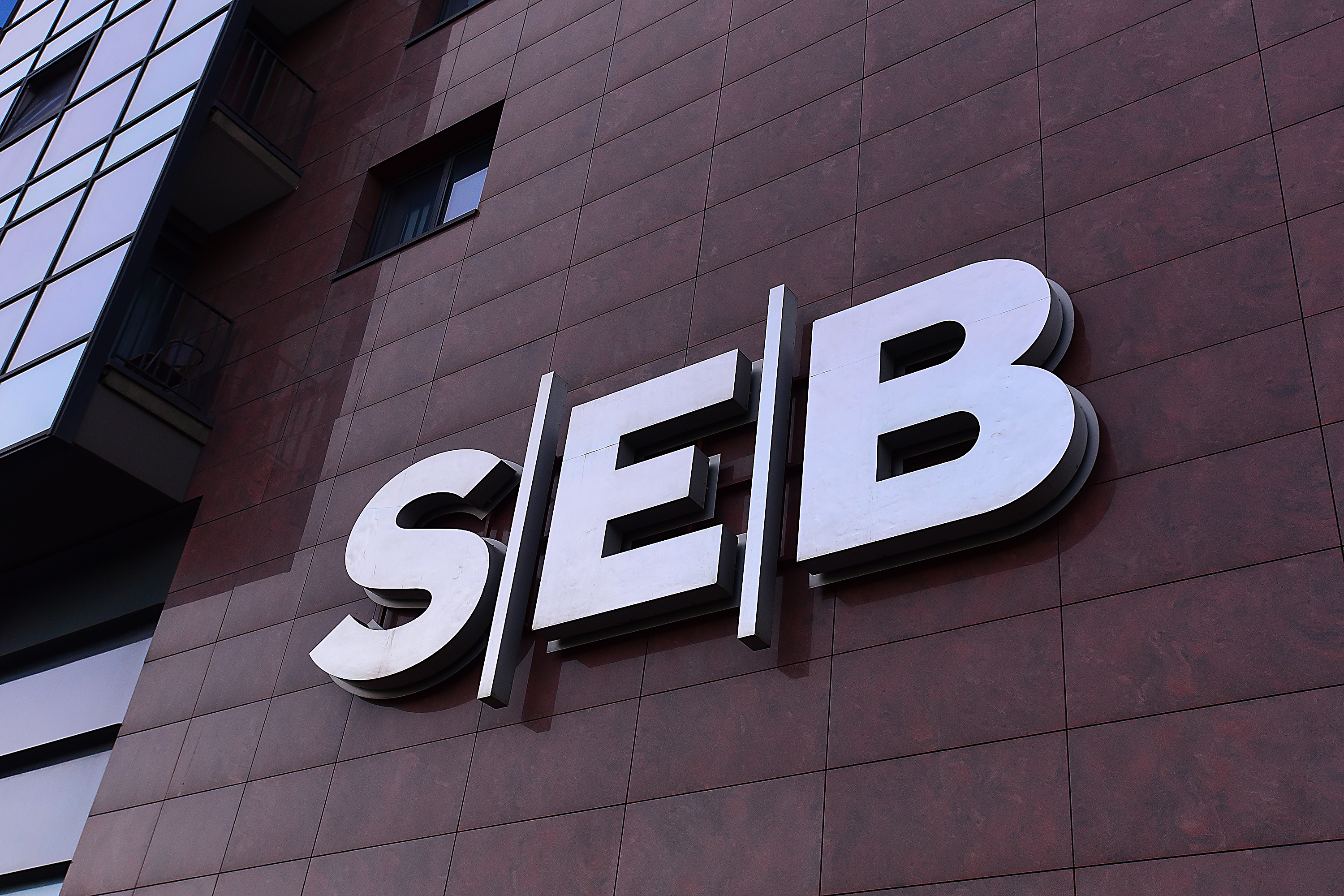 Interest in making payments with their phones from the customers’ side is just starting to pick up for real in the Baltic states. We are happy to announce that another one of our long-term clients decided to join the movement and roll out his own digital wallet solution for all three Baltic states. Today SEB Bank has officially launched HCE payments service in Latvia.

SEB Bank has already rolled out HCE-enabled digital wallet solution in a soft launch mode for selected customers in Estonia, in order to test out the main features of the system and gather valuable feedback from customers, before going into full-scale launch across all three Baltic states at the end of this year.

D8 has built a tokenization solution for SEB Bank, based on Gate2Bank Digital Wallet, a software platform made specifically for building HCE-enabled digital wallets. Following the best practices, established by other banks with already up and running HCE-enabled digital wallets in the Baltic states, SEB Bank has also decided to launch embedded wallet, which means that its customers will enjoy the convenience of using HCE payments function from within the same mobile banking application that they already have on their phones, without needing to install a separate wallet application.