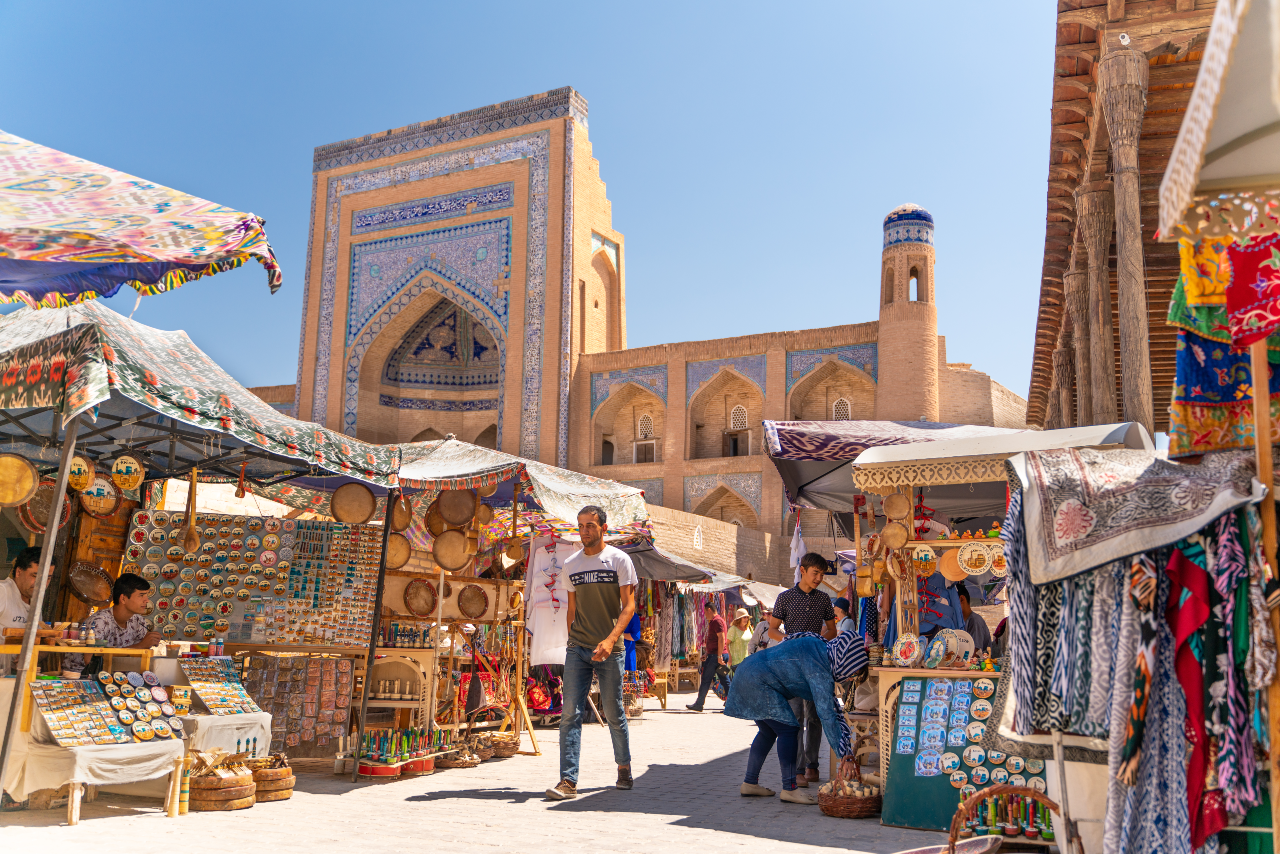 In the last few years, Apple, Google and Samsung wallets experienced a massive surge of interest from customers all over the world. For example, the number of ApplePay users worldwide was steadily growing over 60% per annum for the last few years all over the world, according to the recent statistics. GooglePay and SamsungPay have experienced similar growth as well. Rightfully so – customers have found that having one digital wallet for all their cards, coupled with the opportunity to use these cards across all of their devices (including smartphones) is a very convenient way to pay indeed!

However, these “giant pay” wallet providers are interested primarily in bigger, more matured markets and so far have not entered Uzbekistan for various reasons, leaving mobile users in Uzbekistan waiting for the alternative solutions. Seeing this, HUMO decided to step in and create a domestic wallet called HUMOPay, which works similarly to “giant pay” wallets.

For the last month, HUMO was testing HUMOPay, which is  based on Gate2Bank Tokenization Platform system module for tokenization of domestic cards. After a series of successful pre-production tests (you can even watch a video of some, if you like), HUMOPay has finally announced an initial launch of the wallet on 18-th of November this year.

HUMO has ambitious plans to build a digital wallet ecosystem in Uzbekistan and offers other local PSPs and banks APIs for integrating HUMOPay with their digital services as well.

“I am very pleased that we have launched long-awaited HUMOPay on this market. This technology allows you to pay by using your phone, making it unnecessary to carry a card with you. We are sure that users will value speed, convenience and security of making payments with HUMOPay.” – Shukhratbek Kurbanov, the director of National Interbank Processing Centre LLC comments.

Gate2Bank Tokenization Platform is an all-in-one tokenization platform that allows banks, PSPs and large scale processors to build tokenization solutions for both international and domestic payment networks, as well as seamlessly integrate with the existing digital wallets ecosystem.

If you want to learn more about Gate2Bank Tokenization Platform, please visit our product page.